Henderson Island is a wakeup call for us all.

I have been thinking about Henderson Island a lot following a week in Apia, Samoa.

The Secretariat for the Pacific Regional Environment Program (SPREP), supported by the Australian Government, are beginning a Pacific Ocean Litter Project, aimed at reducing the prevalence of single-use plastics across 14 countries.

As can often be the case, although we met in a wonderful part of the world, and my first time into Samoa, we spent our days working through the complexities of this problem in a small board room of a local hotel, immune to the clear blue skies, refreshing rains, and azure waters.

It turns out that, like weeds and feral animals, the pervasiveness of single-use plastics is driven not entirely by a shadowy global conspiracy, rather by their sheer utility and ‘fit-for-purpose-ness’. The project’s challenge is to refuse, replace, recycle or return a set of products that are ubiquitous.

And maybe one day Henderson Island will be known instead for its natural beauty. 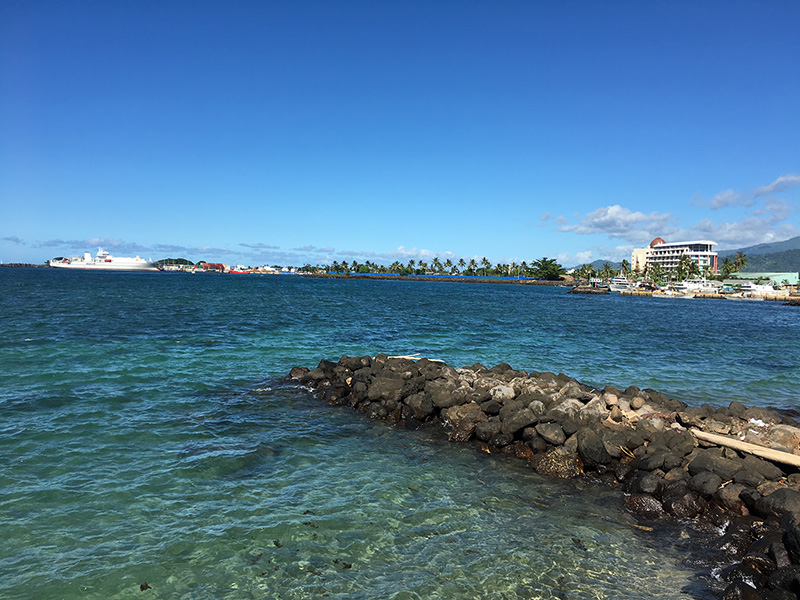