Balak Kalik Manya –People meeting with many hands - Walking Together

Dja Dja Wurrung Clans Aboriginal Corporation is leading implementation of this project through Djandak their enterprise arm, creating shared cultural landscapes, now and in the future.

The project aims to offer greater opportunities for people to connect appropriately with nature in these areas and to protect and improve biodiversity, while empowering living cultural activities to thrive and influence improvements over time.

Dja Dja Wurrung Clans Aboriginal Corporation have engaged Conservation Management to support the creation of two site-specific management plans.  These plans are being created with Healthy Country Planning principles.  Taking this approach, the site specific management plans will align with Dhelkunya Dja – Dja Dja Wurrung Country Plan 2014-2034, and the Joint Management Plans with Parks Victoria for six public parks in Victoria, a project we have been supporting for many years.

COVID 19 Pandemic has of course impacted our ability to travel to facilitate workshops in person, but our online meetings are producing great results. Various project groups meet regularly, informing community and stakeholders of progress made, ensuring the project continues to move forward with success. 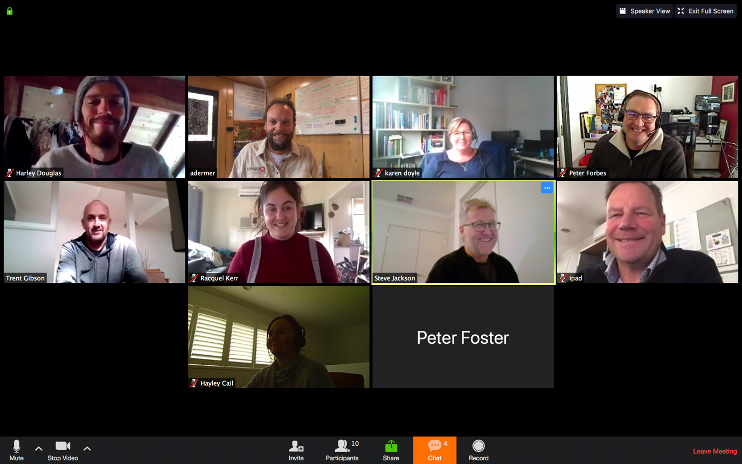 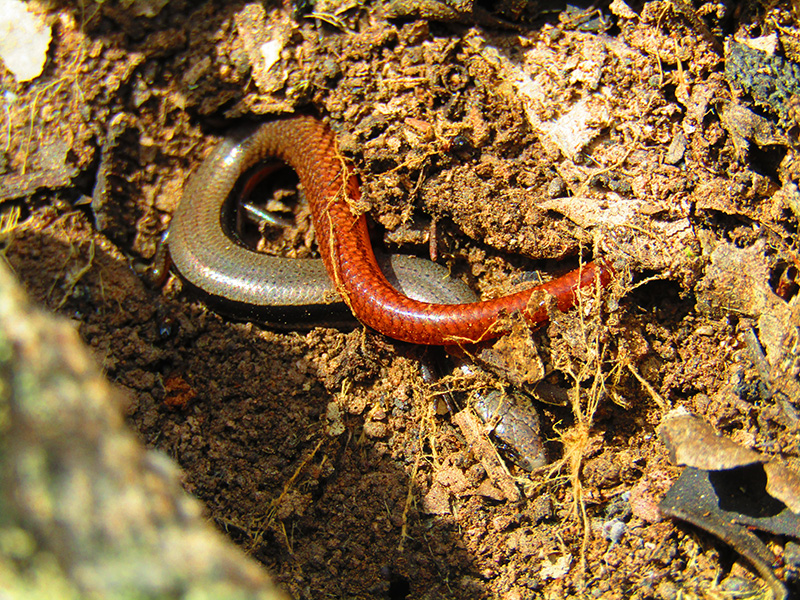 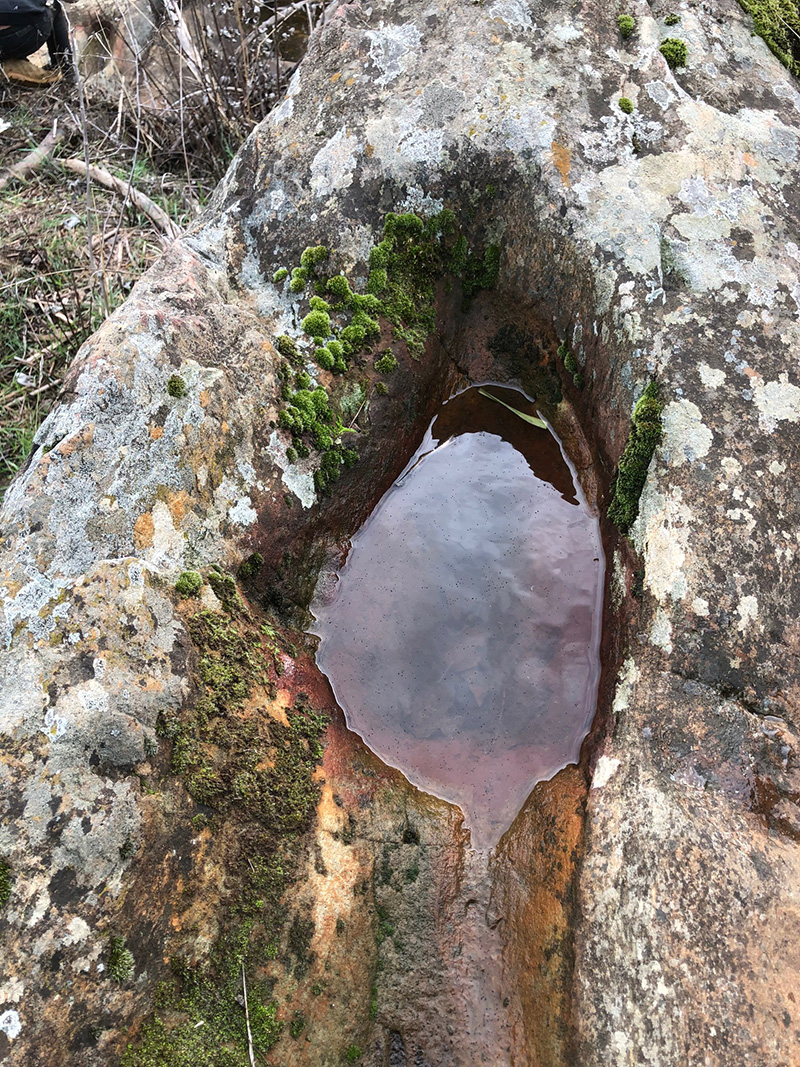