We meet together... a banksia award finalist

We are honored to have participated in this project, a finalist of the Indigenous category of the prestigious Banksia Sustainability Awards.  Congratulations and thanks to all the people who participated in the process for their generosity of spirit, willingness to engage in dialogue and seek solutions, and overall good humour. In particular, we would like to thank the Dja Dja Wurrung People for the opportunity to play a part in their story and Country. We would also like to congratulate the winners, Littlewell Mingenew Aboriginal Reserve Group in WA, for a project that is so important to healing a small community.

“Dja Dja Wurrung Country is a cultural landscape that is more than just tangible objects; imprinted in it are the dreaming stories, Law, totemic relationships, songs, ceremonies and ancestral spirits, which give it life and significant value to Dja Dja Wurrung People... Their Country is shaped from the belief system that all things have a murrup (spirit)—water, birds, plants, animals, rocks and mountains. The Dja Dja Wurrung People see all the land and its creatures in a holistic way, interconnected with each other and with the people” (Recognition Statement, RSA 2013).

With this simple statement, the State Government of Victoria began a process that takes form in this plan – a park management plan that brings the cultural authority of Traditional Owners together with world-class science and innovative participatory technologies. It represents Djaara leadership, best practice collaboration, strong community engagement, scientific excellence, and the weaving of ancient wisdom into healing Country and people.  It stands out for activating a model for protected area planning in Victoria, where many more Aboriginal-owned Parks are in the pipeline.

Conservation Management is supporting Dja Dja Wurrung through the establishment and implementation of projects identified in the plan – you can read about it in our blog post from April.

The Banksia Sustainability Awards are the longest-running sustainability awards in Australia.  These prestigious awards are aligned with the United Nations Sustainable Development Goals (SDGs), a set of global goals to end extreme poverty, fight inequality and protect the planet.  Conservation Management is proud of this project, and to be part of a community working together to achieve the Sustainable Development Goals.

This project supports the following goals: 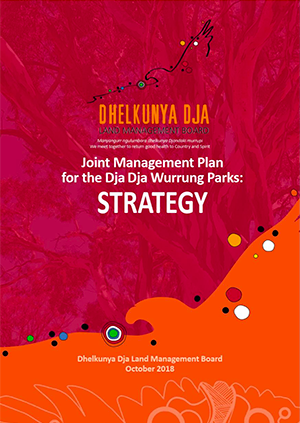 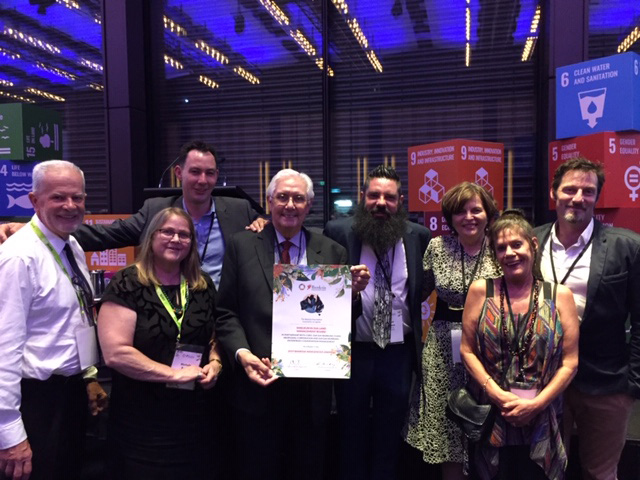 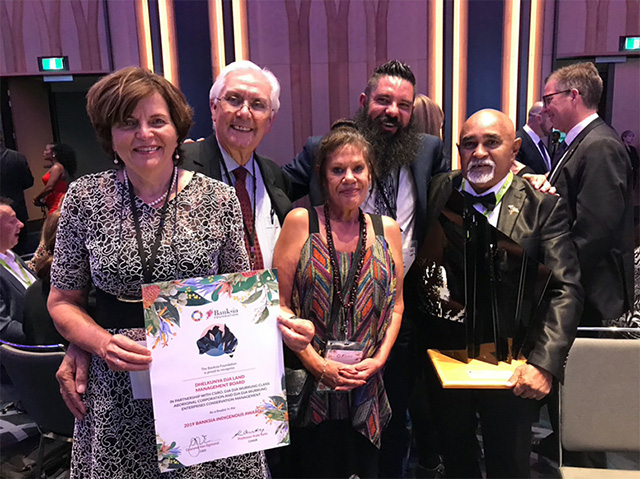 The winners and the runners up 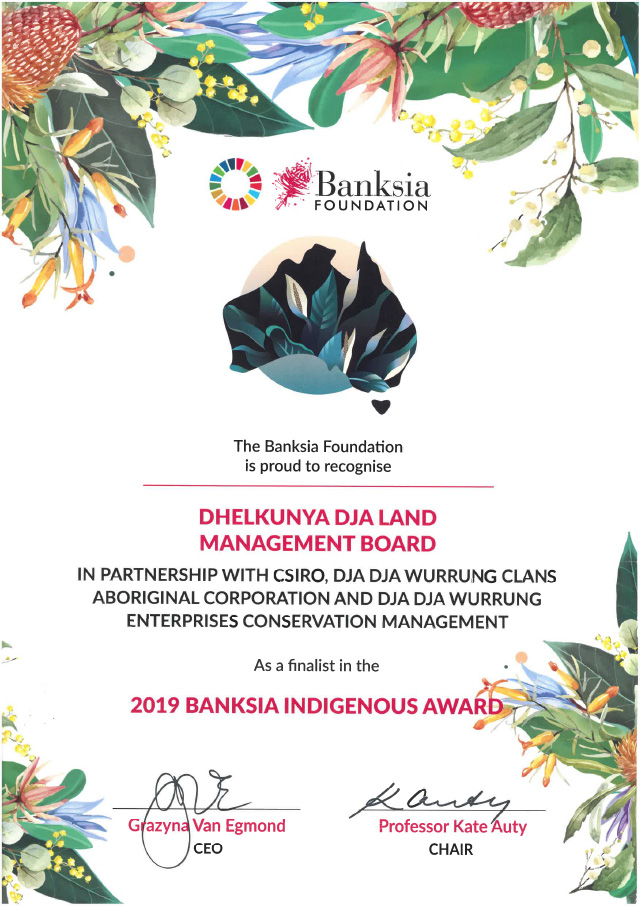