In western Arnhem Land there is a cluster of adjacent Indigenous Protected Areas that have all adopted the Healthy Country Planning approach to operating their ranger teams. Warddeken, Djelk, ASRAC, Mimal and Jawoyn have all created strong community-based plans that guide their day to day work and help to look after the health of some of our most important peoples and country.

But that does not mean they do not face challenges, particularly over time. Strongly rooted in their communities, the ranger teams nevertheless are supported by ranger coordinators that do not come from those communities. Rangers also leave and new ones come along. Over time, the team implementing the plan may no-longer resemble the team that developed it.

This can result in a growing separation between the direction of works and the community aspirations captured through the (typically 1-2 year) planning process.

When we ‘pitch’ using Healthy Country Planning we mention two important things that can really support improving the impact of a ranger team over time. The first is that by having a plan that is developed from the ground up there is strong community ownership that can provide consistent direction through the inevitable turnover in support staff.

Where more than one plan exists in a region then the second becomes apparent – you can more easily share needs and what you learn across boundaries.

Recognising these things, the five groups above held a 3-day ‘refresher’ on their HCPs, helping new team members better understand: how were they developed; what they were prioritising; and how they would best learn if the plans were having their desired impact.

Reflecting the community of practice Emma Ignjic from Bush Heritage Australia, a long-time collaborator with these communities, and Alys Stevens, the Warddeken Monitoring Officer, co-facilitated three intense days for the ranger teams.

For most it seemed the exercise was worth the time commitment, as most came away more connected not only to their plan but to each other. 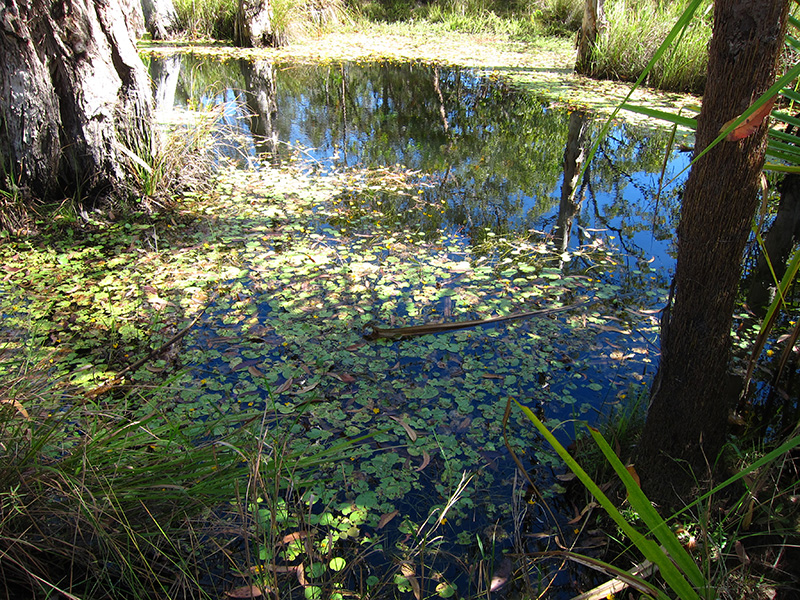