Since 1997 the TAC has managed Lungtalanana for the benefit of the island, its natural values, and for the Aboriginal Community who continue to visit, learn, share and grow with the island and all its wonders.

In 2015 conversations started about the idea of removing cats from the island.  Now the data from 49 motion sensor cameras is being processed to determine how many feral cats exist on the island.  Initial estimates are 30 to 50 individuals, and ongoing monitoring will provide the evidence to refine these figures over time.

Technology like motion sensor cameras, combined with low cost repeatable survey techniques such as sand pads (sand across tracks that show what animals have passed by), and spot-light surveys are all being used to build a picture of what feral cats are on the island.  Their movements, their habits, and via cage trapping, their diet and other behaviors.

Conservation Management has helped with survey technique selection, training, survey design, on-ground monitoring, data collection and assessment, all moving towards the determination of the most suitable control or eradication techniques.

The next steps are cross-check data, bring wise heads together, discuss with community, and determine the next actions for the island and its future.  The potential is great.  Many species have been lost on Lungtalanana over the years, and with the removal of feral cats, a significant opportunity exists to re-introduce native Tasmanian species of fauna, both as future food resources for people, but to also establish new and complex ecological processes that will put the island on a resilient path into the ever-changing future. 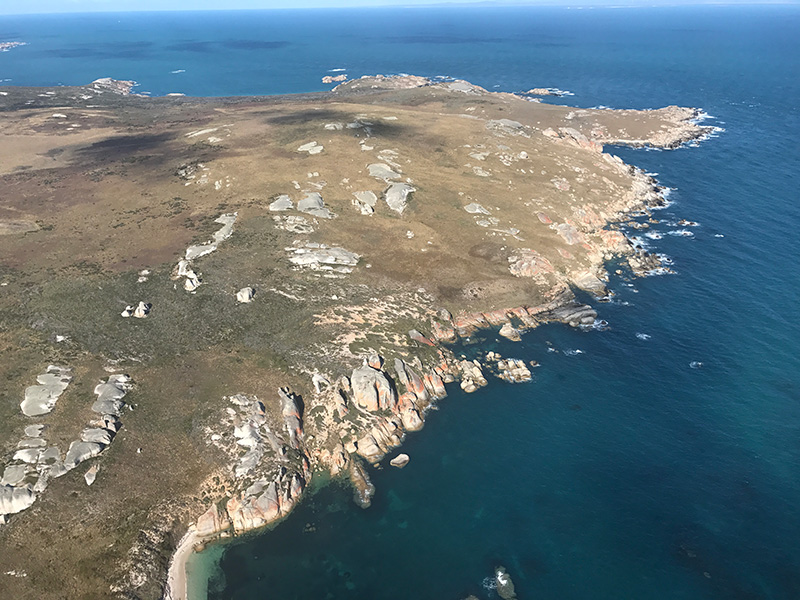 Lungtalanana (Clarke Island) from the air 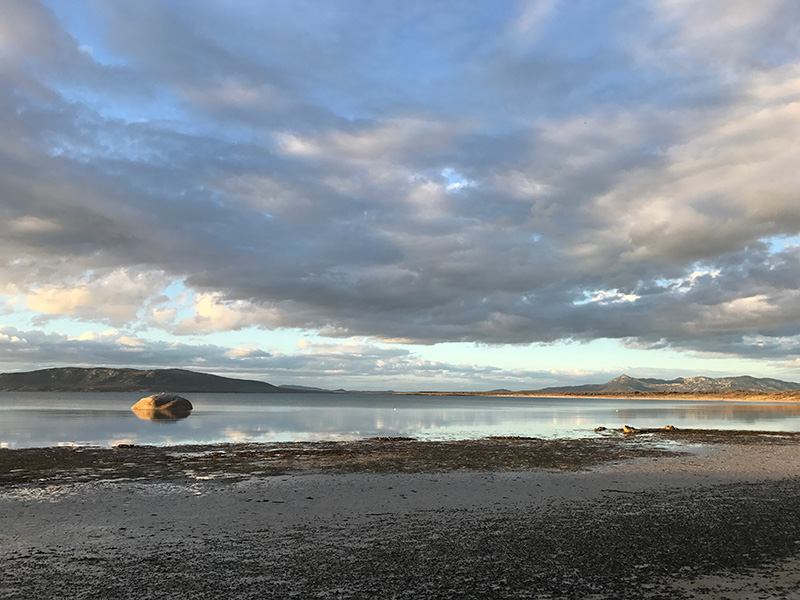 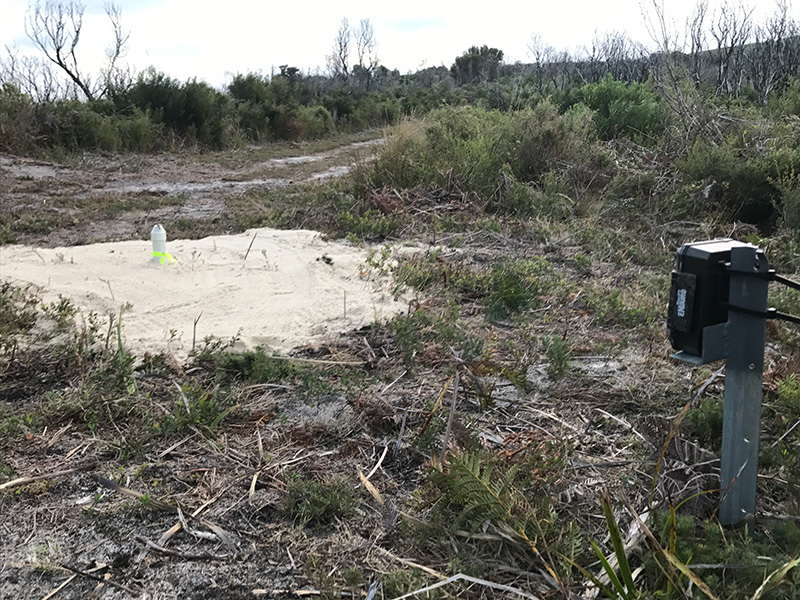 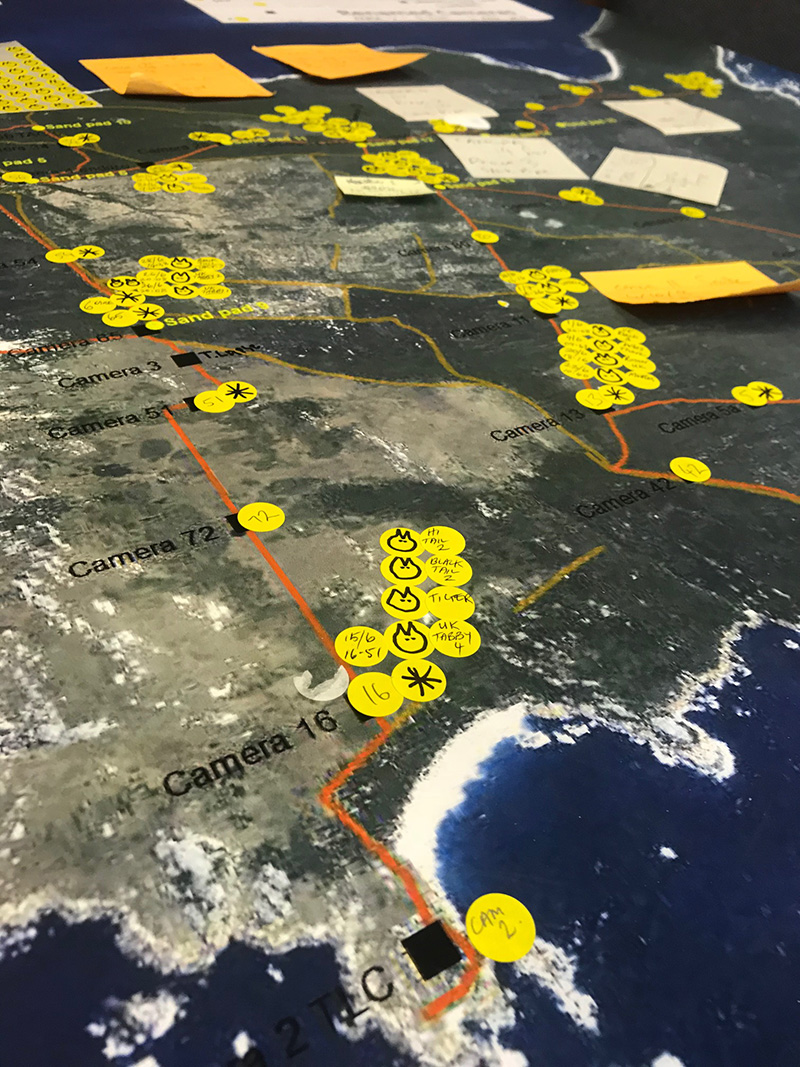 Placing cat sightings on the map 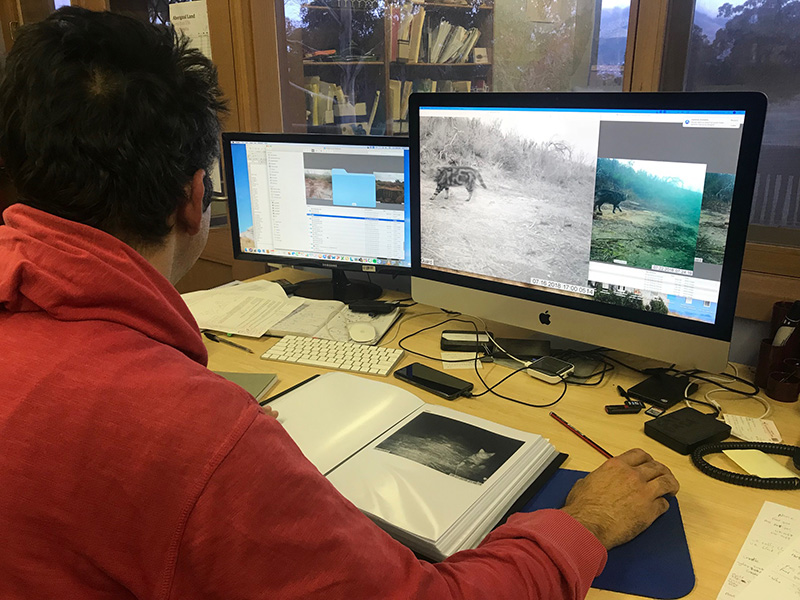 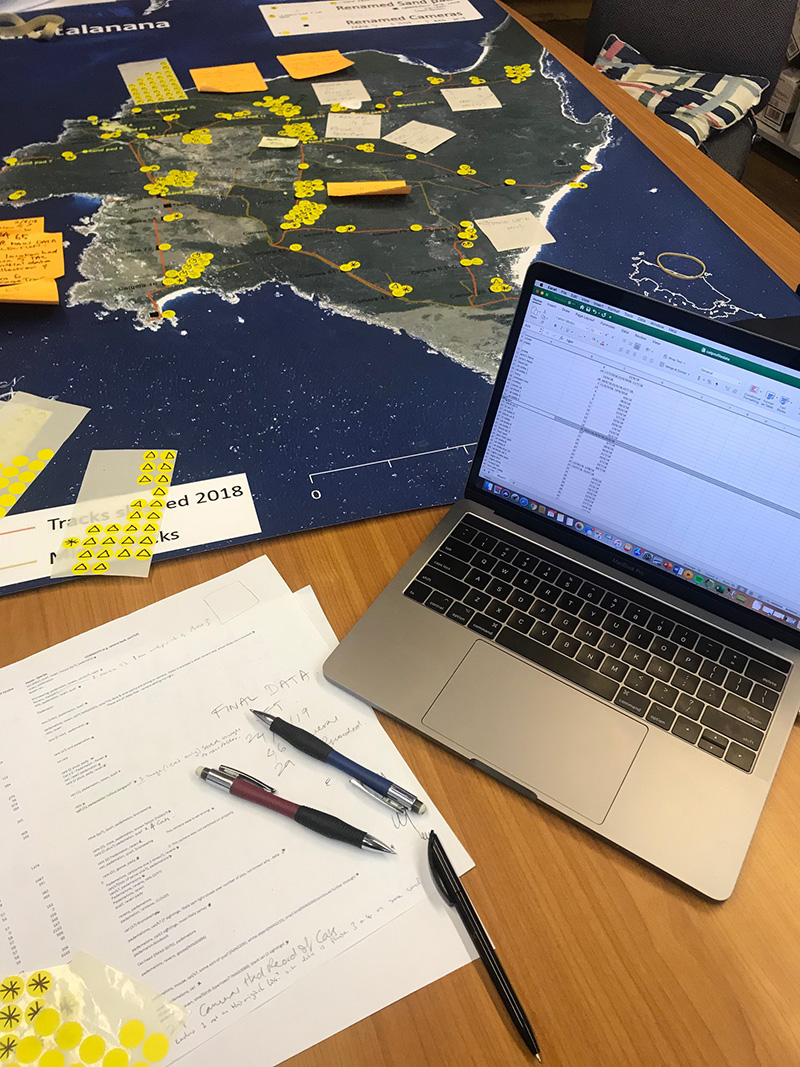 Cross check data and determine the next actions for island and its future.