Bison once roamed the Great Plains of the Americas in the millions – a central element of the socio-cultural and ecological processes that defined pre-European America. In an all-to-familiar story, the bison were largely eradicated to both cripple the Native American people and open up these rangelands for the use of new species.

Restoring bison to a small corner of the ranges is a driver for The Nature Conservancy of Canada in their property management. This was one of the case studies that teams of aspiring conservation coaches used to hone their skills in facilitating and using the Open Standards for the Practice of Conservation. We were meeting just outside Ottawa, Ontario, for a week-long coaches training where I had been asked to come along and share some of the insights we had gained through the Healthy Country Planning approach.

Although in use by a number of practitioners for several years, the Open Standards are being explored as a core adaptive management tool for nature conservation in Canada. As in Australia, and indeed globally, it is increasingly understood that doing so must not just include but be led by the voices of the First Nations upon whose land many conservation assets now exist. Healthy Country Planning will provide a tool (one of many) that can turn this understanding into practice.

And so we explored the bison along with planning for an Indigenous Protected Area within the Fundy Biosphere Reserve in New Brunswick; establishing Protected Areas with the Cree Nation Government in Eeyou Istchee, Quebec; and Dinàgà Wek’èhodı̀ proposed protected area, with the Tlicho Government, located in the Wek′èezhìi area of the Northwest Territories.

Many of the workshop participants will now go on to start training their own folks, building their networks and influence, and starting to adapt the tools to suit the unique Canadian context. 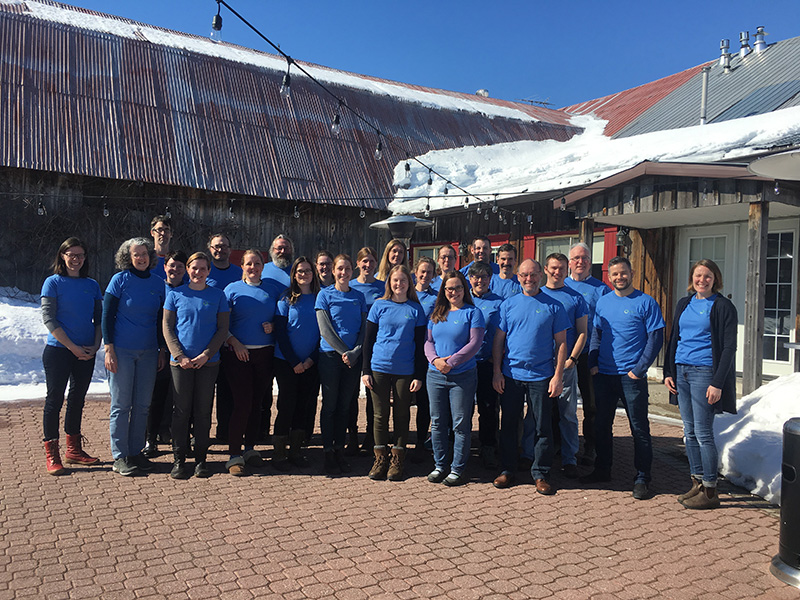 The Team of Aspiring Conservation Coaches 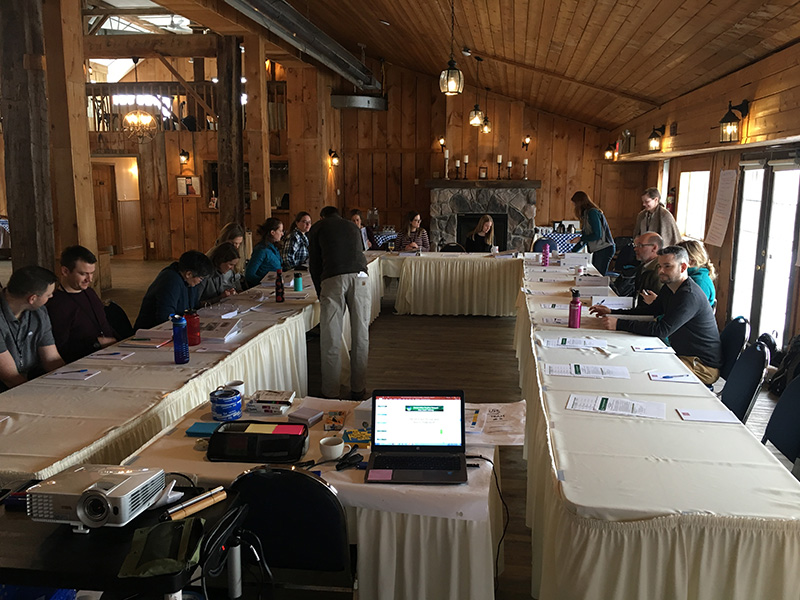 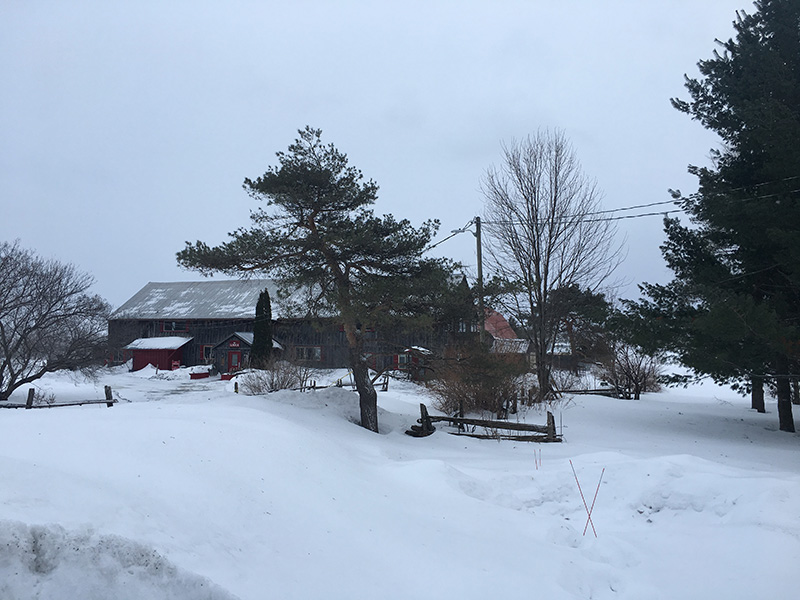